We are pleased to offer you a selection some other destinations….. 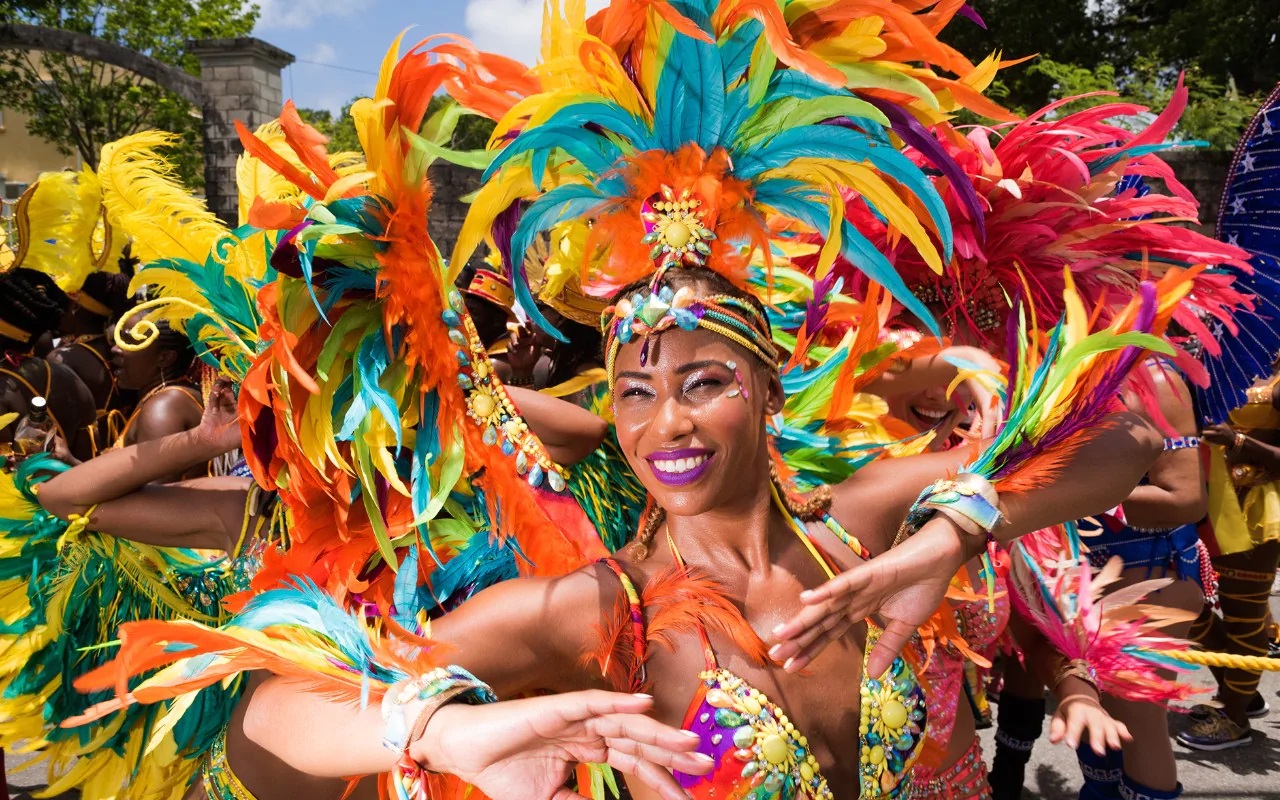 Barbados is situated in the Atlantic Ocean, the easternmost island in the West Indies. It is flat compared to its island neighbours in the west and is composed of coral.   There’s so much more to this tropical Caribbean paradise than just beach. A packed calendar of events offers world-class sporting tournaments and colourful festivals where the streets come alive in a blaze of colour and music.   As the birthplace of Rum no visit to Barbados is complete without sampling the golden tipple and foodies will not be disappointed, Barbados is known as the Caribbean’s culinary capital offering everything from beachfront BBQs to fine dining with a uniquely Caribbean twist 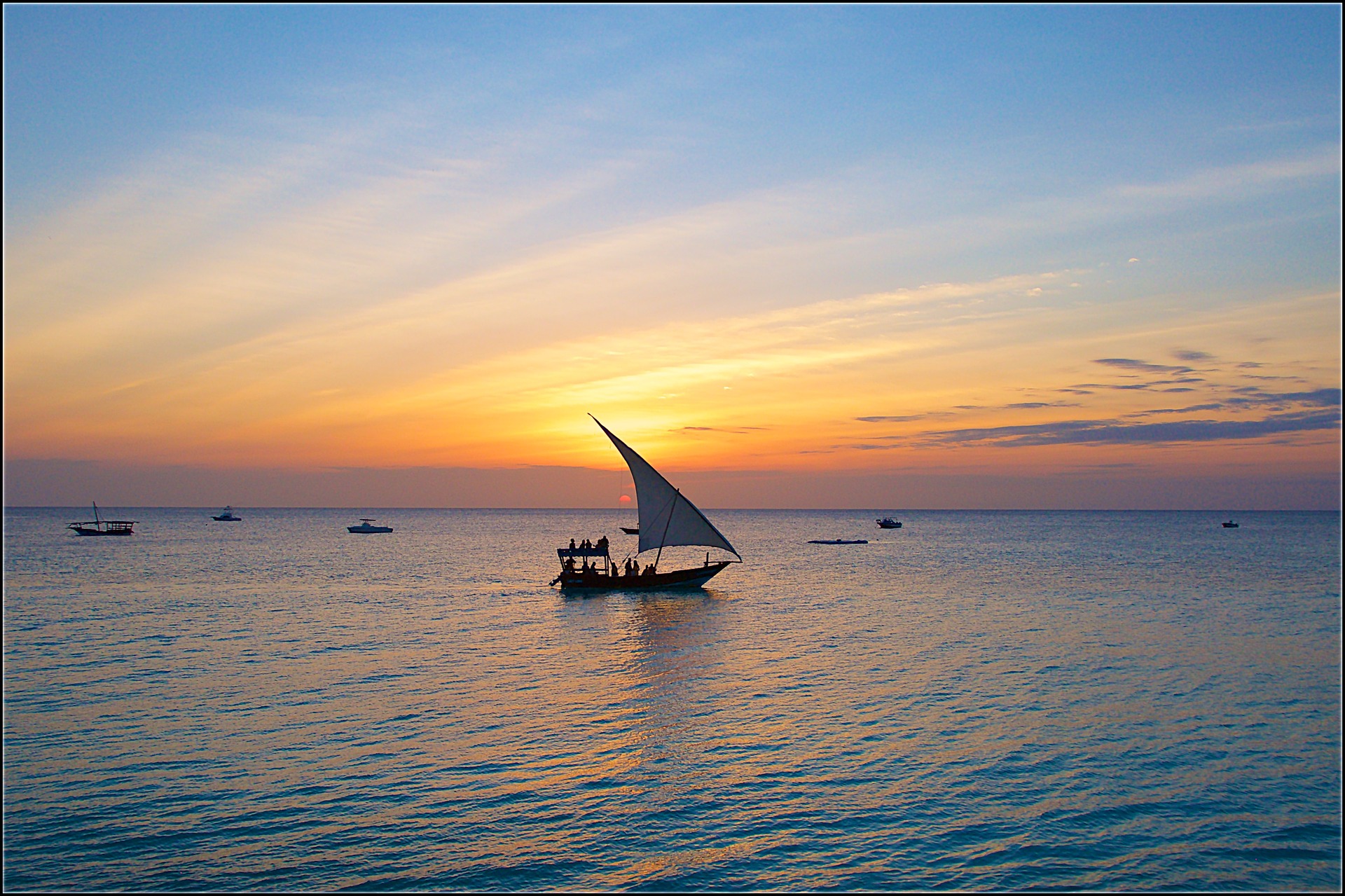 Zanzibar is an archipelago of islands, formed by extinct volcanoes and dominated by Zanzibar and Pemba islands. While the island chain remains a part of Tanzania, they are a semi-autonomous state and thanks to this and their offshore location, have their own characteristic, culture and flair.   The historic centre is Stone Town, a UNESCO World Heritage Site. Zanzibar boasts some wonderful hotels and resorts, all of which offer outstanding value, with friendly and attentive staff and a sense of open space in which to appreciate the charms of this beautiful region 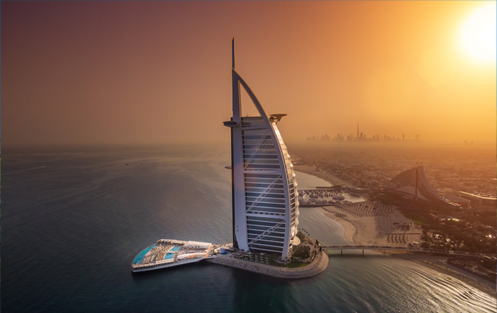 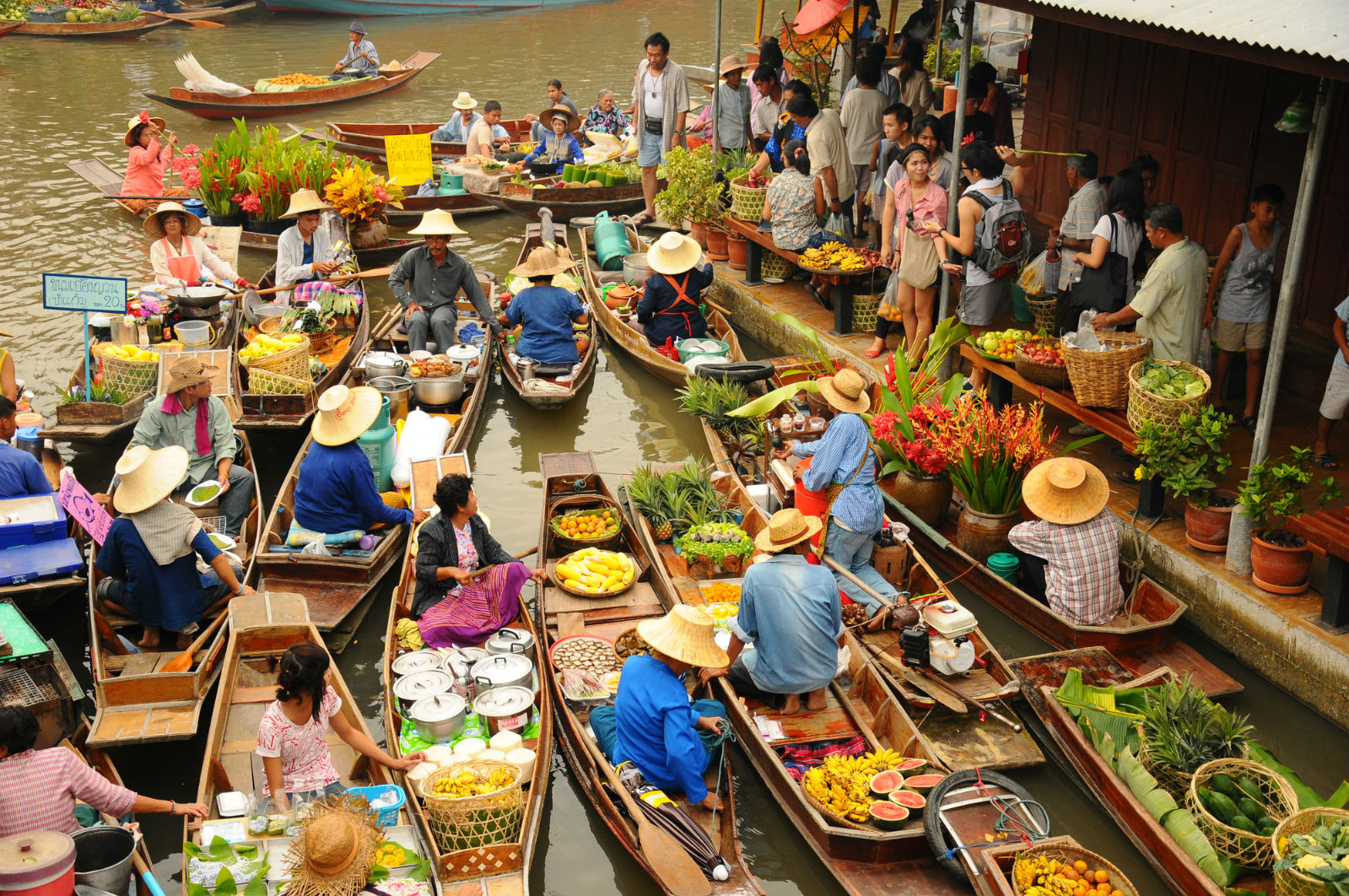 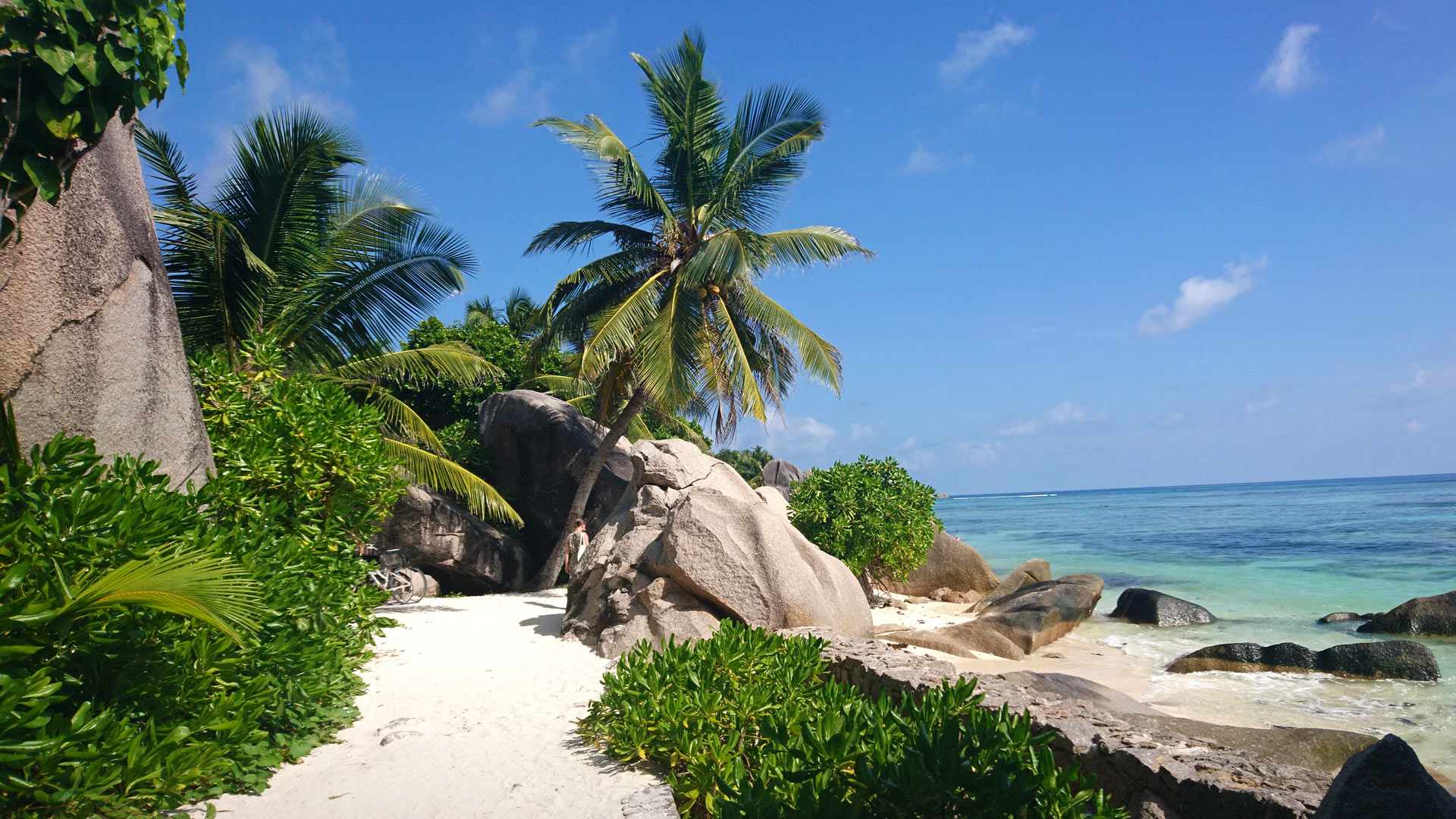